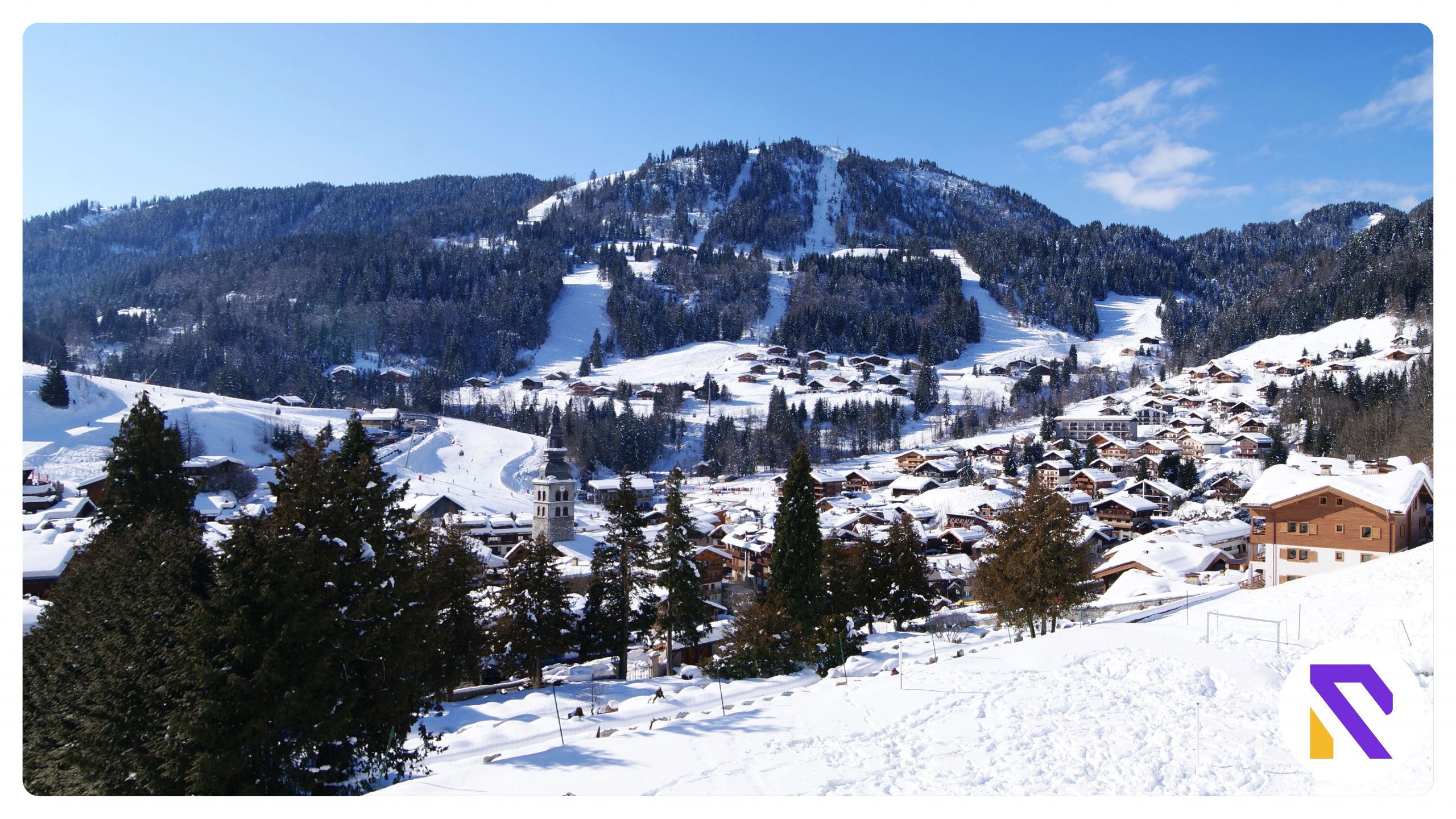 According to the meeting details, two mega projects are on track, including Mankyal to Bada Sehri road and Thandiani road. The cost of both projects will be 4,631 million and 3,182 million rupees, respectively.

The meeting members were also updated about the progress of different road development projects to the tourist spots in the Hazara Division. It was told that road development in the division would be completed at the cost of 4.6 billion rupees.

The meeting was briefed on the progress of different construction projects from different tourism zones, including Mankyal, Mansehra, Abbotabad, Chitral, and so on.

Furthermore, it was told that 1337 Km long road and 62 bridges construction would be done under the Khyber Pakhtunkhwa Rural Development Project. Chief Minister KP directed the relevant authorities to complete the construction and development work as soon as possible.

Author Realtors BlogPosted on April 21, 2022January 24, 2023 1513
In terms of history, Peshawar is a great region to have fun and vacation with buddies and family. And for that, you have to...
Read More

News
Author Realtors BlogPosted on January 26, 2023January 26, 2023 228
ISLAMABAD: CDA Chairman approved a three-day auction of plots in different sectors of Islamabad. The most expensive plot in Islamabad’s history was sold for...
Read More