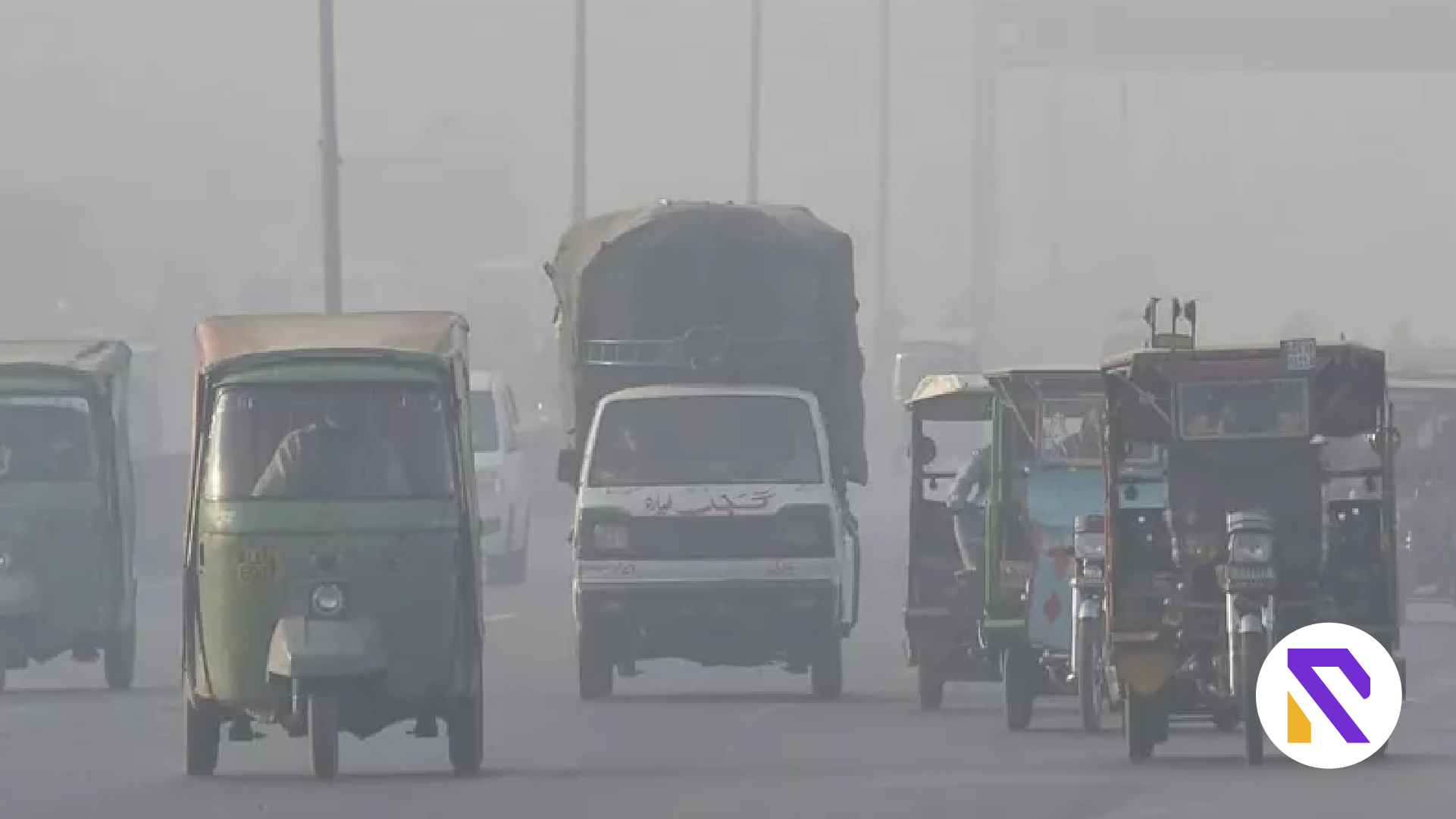 Smog is a dangerous type of air pollution affecting the environment and visibility. According to Dean of Public Health, Rawalpindi Medical University Professor Syed Arshad Sabir smog has injurious effects on human health. Smog increases the risk of different pollution-borne diseases such as respiratory problems, eyes and ENT infections.

To tackle the situation and keep citizens of Rawalpindi from any undesired health issues, the division administrative authorities have launched anti-smog operations. The administration is taking strict actions to implement standard operating procedures (SOPs) to control smog and mitigate its hazardous effects.
The government had barred people from any type of activities that could facilitate smog formation such as brick kiln plants, factories, smoke-emitting vehicles and all types of burning material like tires, garbage and crops.

Commissioner, of Rawalpindi Division, Saqib Manan instructed the concerned officials to keep a check on the industrial units in their jurisdiction and impose fines in case of any violations and use of ecologically detrimental technologies.
The monetary penalties for violating SOPs have also been increased. The penalty for burning crops, industrial units, stone crushers and bakeries is PKR 50,000 while the fine imposed for smoke-emitting brick kilns and vehicles will be PKR 100,000 and PKR 2,000 respectively.

A spokesman of the commissioner’s office has also added that the division’s administration had issued a notice to Environmental Protection Department (EPD) instructing the department to play its part by penalizing smoke-emitting vehicles and industrial units. EPD formulated a smog control policy and formed monitoring teams and squads to look over the violations.

During anti-smog operations in December, fines amounting to PKR 1 million have been charged and 46 first information reports (FIRs) have been lodged so far.

Besides these operations, awareness campaigns have also been launched to educate people about smog, its consequences and how to deal with it.

Development Work on the Bhara Kahu Bypass is Halfway Completed