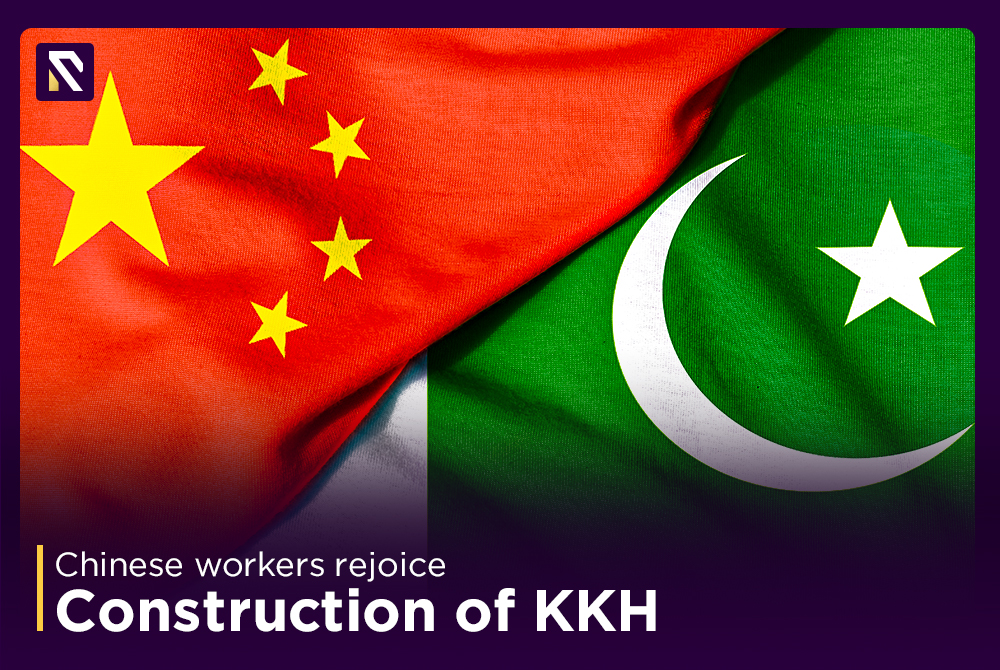 Over 300 Chinese workers who participated in the construction of “Friendship Highway between China and Pakistan” also known as Karakoram Highway celebrated its 53rd anniversary at a grand charity event held in Shanghai, China.
Jiang Zhenxiao who also took part in the construction from the year 1974-1979 stated that for the workers who spent their youth working on the secret Project 1601, as the road was then known, not only cast a long shadow — a unique, towering achievement, but also a graveyard for dozens of their comrades and friends.

Author Realtors BlogPosted on December 2, 2021December 2, 2021 564
The Punjab administration on Monday (November 29) decided to prevent the development of school campuses on major roadways and highways. After an unpleasant event...
Read More