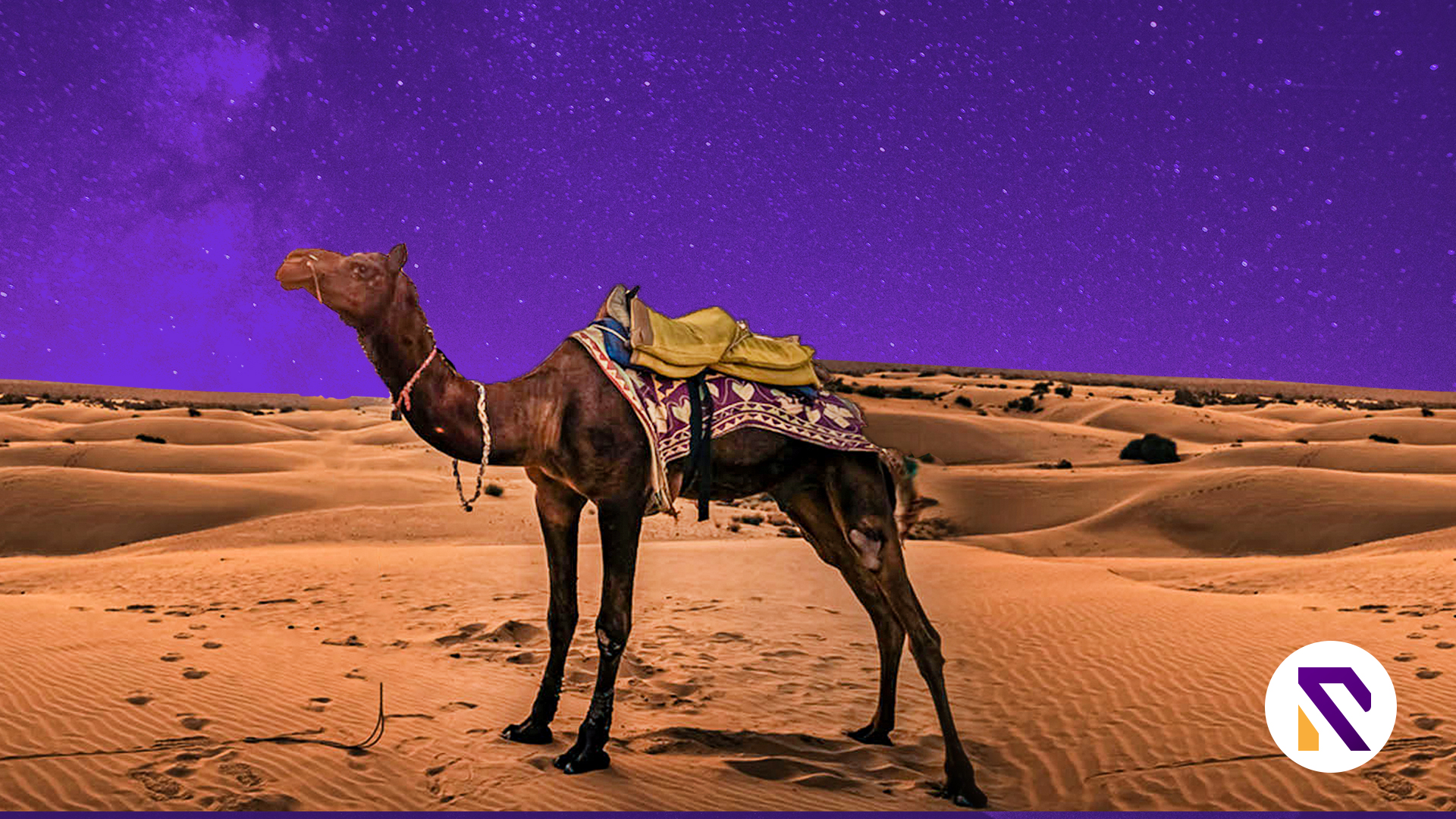 Pakistan – a land of magnificent mountain ranges, stunning tourist points, home to glittering sea coasts and the world’s most fascinating deserts! Tourists find Pakistan an amazing country with different colors and versatile tourist points. Due to its immense beauty, the country was also named in the ‘world’s top tourist destination in 2020’. Also visit largest dams in Pakistan and historical places in Pakistan to visit.

Every region encompasses different features that make it unique and beautiful; the deserts of Pakistan are among those stunning places. Pakistan has around 10% of barren land, known as deserts, and every desert is known for its unique feature.

In this blog, realtorspk.com has gathered a list of deserts in Pakistan known for their unique features that differentiate them from one another. We will also explore some interesting facts about these stunning barren lands of Pakistan.

So let’s have a look: 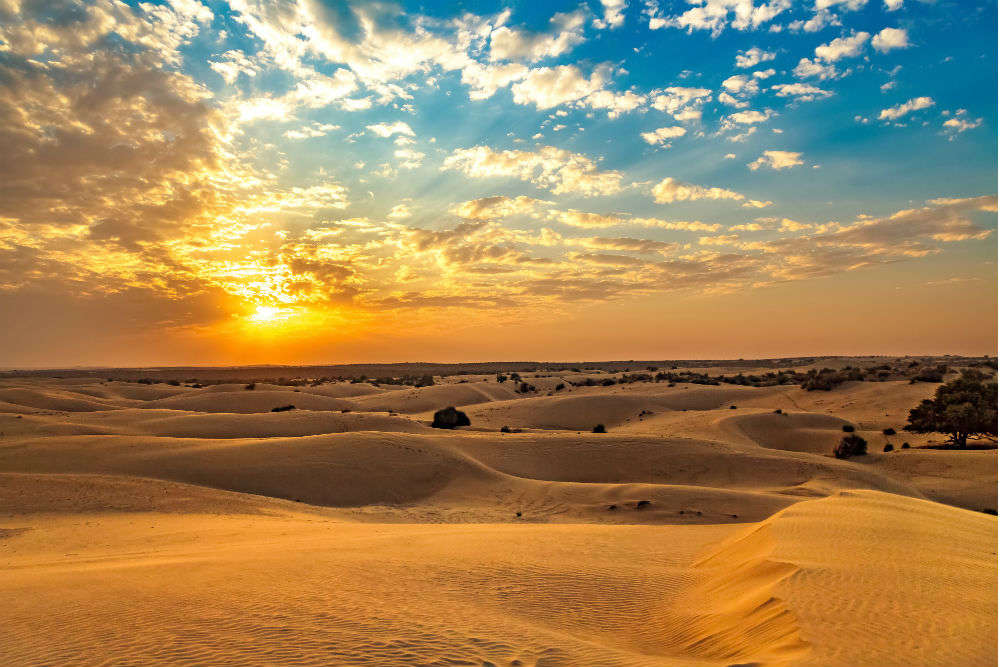 Many incredible features make it the unique biggest desert of Pakistan. More than 30 million people inhabit Thar, making it one of the most populated deserts. The barren lands are known for their harsh climate and surviving elements. Still, with such a large number of inhabitants, the desert is easily accessible and also known as the friendly desert of Pakistan.
The land’s inhabitants are practitioners of Islam and Hinduism, which offers the area a diverse, colorful culture, and many colorful events are celebrated throughout the year. Primarily Thar is based on nomads, and the primary source of livelihood is animal farming and agriculture. 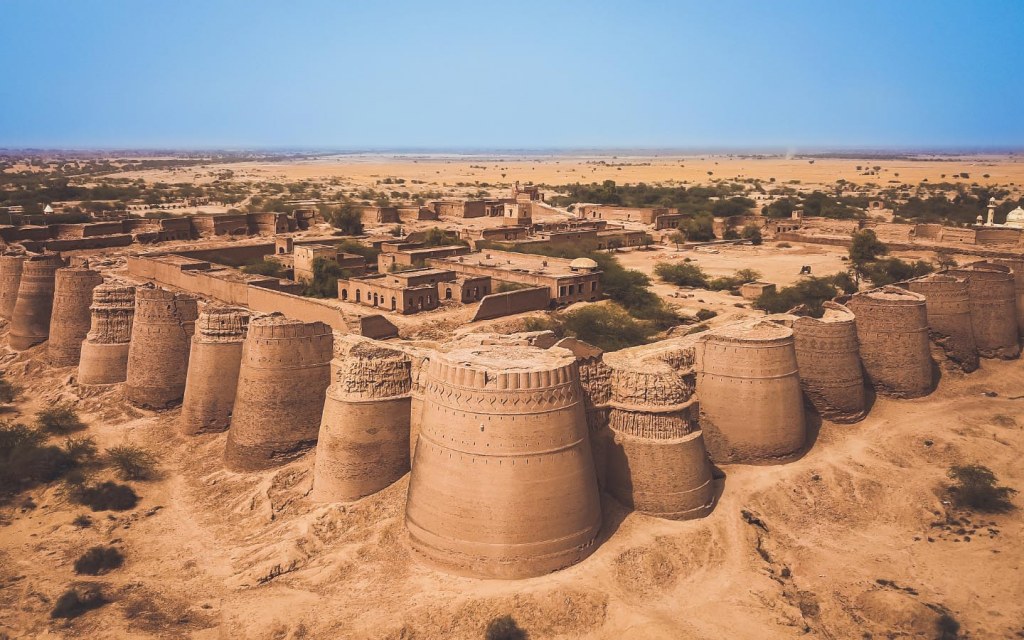 The Cholistan is one of the prominent names of deserts in Pakistan. The magnificent desert is also known as the Rohi desert, and it is located in the vicinity of Bahawalpur, one of the most famous cities in Punjab, Pakistan.

Cholistan is one of the stunning deserts of Pakistan, which is spread over 16,000 square kilometers of area. The land is inhabited by semi-nomadic people who constantly move from one place to another for shelter, food, and livelihood.

The Cholistan is one of the prominent names of deserts in Pakistan. The magnificent desert is also known as the Rohi desert, and it is located in the vicinity of Bahawalpur, one of the most famous cities in Punjab, Pakistan.

It is one of the stunning deserts of Pakistan, which is spread over 16,000 square kilometers of area. The land is inhabited by semi-nomadic people who constantly move from one place to another for shelter, food, and livelihood.

The barren land is known as one of the main deserts of Pakistan for its numerous incredible features. The Cholistan is known for products like hand-woven rugs, blankets, and different traditional jewelry items made with silver and gold. Among other things which make it one of the main deserts of Pakistan are Cholistani Khusas (flat shoes) and the cottage industry, which serve as the economic hub in the region.

The other primary source of earning in the Cholistan desert of Pakistan is from livestock, as they breed animals and sell milk, meat, and wool for earning. The Cholistan is also home to rare wildlife species like Red Fox, Caracal cat, Nilgai antelope, Black vulture, Black beak, Saker Falcon, Indian mongoose, Chinkara gazelle, etc.

The Derawar fort gives the Cholistan historical significance. The fort is centuries old and spread over 130 km south of Bahawalpur. The desert also homes Dodhla Forest, which is Pakistan‘s well-protected rainforest. The desert is home to lush green vegetation of some of the rarest plant species in the country, and it adds to its unique features. 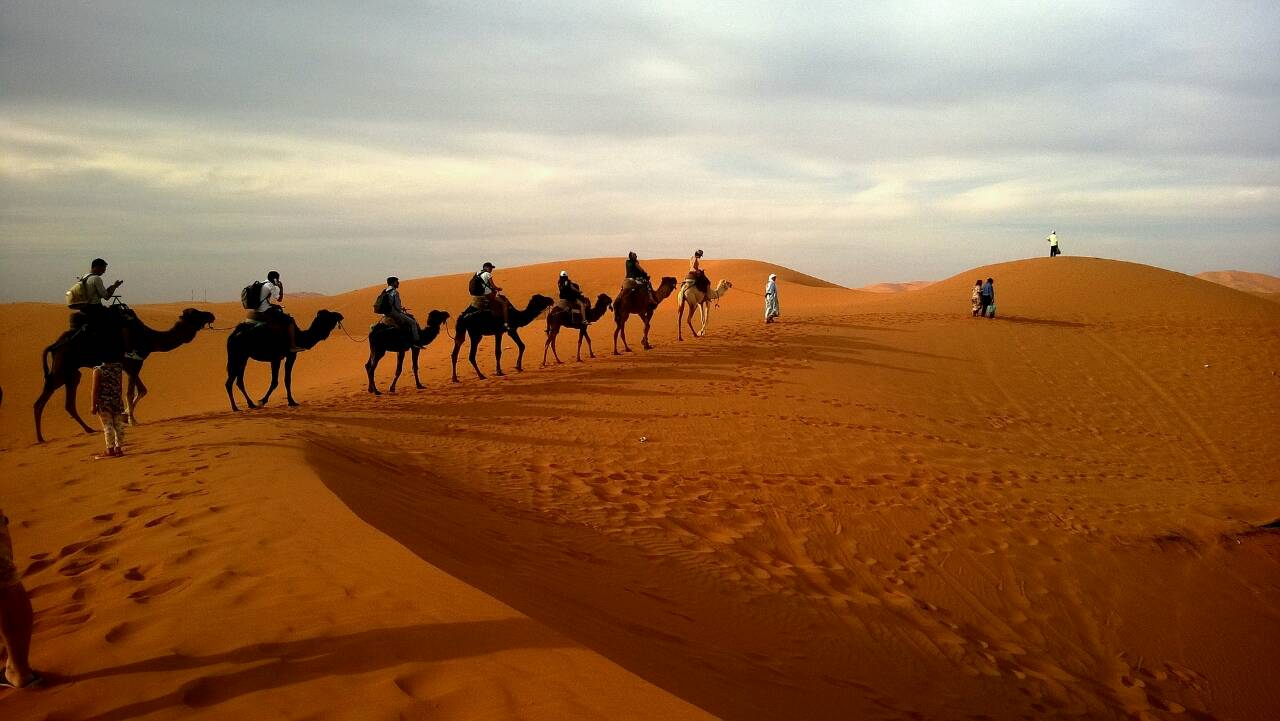 Thal is the third prominent and largest desert in Pakistan. It is between river Sindh and Jhelum in Punjab, Pothohar plateau of Pakistan. The sandy land covers almost 20,000 square km of area. The desert is spread over 305 km, and its width stretches from 32 Km to 112km. Almost fifty to sixty percent of the desert is covered in dunes.

The stunning desert covers many districts of Punjab from the left bank of Jhelum, including Bhakkar, Mianwali, Khushab, Layyah, Muzaffargarh, and Jhang. Vegetation is challenging in the desert due to its harsh weather, but it is not a wasteland. From Feb to March, the locals cultivate green chickpeas (ہرے چھولے) for living which are pretty famous food item in many parts of Sindh and Punjab.

One of the highlighted features of the desert is Thal Canal. The water from Canal is used for irrigation and feeding the livestock. Once the harvest season is over, the desert returns to its naked emptiness, and the Canal water is the only source for everyday tasks. Wind Cyclones are also one common occurrence in the Thal Desert.

The temperature in Thal can go as high as 44o C as low as 0º C, whereas June is the hottest month of the year. The region is known for various languages; for instance, Urdu, Saraiki, and Thalochi are popularly spoken in the area.

Kharan Desert or Karan Desert is located in south-western Pakistan in Balochistan. The Kharan desert deserts Pakistan is also known as the sandy desert of the country. It has become one of the renowned deserts in Pakistan map after the mountain ranges of land served as a site of Pakistan’s second nuclear test, Chagai-II. The nuclear tests were carried out on May 30, 1998.

The Kharan desert has made its place in the top names of deserts in Pakistan for numerous features. The region’s climate is arid, and the inhabitants are usually into agriculture and farming to earn their livelihood. The terrain is primarily dry, and the brown sand stretches everywhere. That is why it is known as sandy deserts in Pakistan map.

The region has historical significance, suggesting that Alexandra the Great also crossed it once through Khyber Pass after defeating King Porus in the 4th Century BC. Baluchistan has a primarily dry climate, but Kharan can be separated from its dry and harsh climate with its sandy features and terrain that ranges from 1000 m in the northeast to 500 m in the west. The west of the desert extends into Iranian territories.

Pakistan is full of marvels, and the Katpana desert is one of the marvelous deserts in Pakistan. Katpana is also known as the Cold Desert of the country with its high altitude. Cold Desert is located in renowned tourist point Skardu, northern Gilgit Baluchistan. The desert is full of surprises as it comprises sand’s giant dunes covered in snow in winters.

You will find that the Cold Desert is one of its kind deserts of Pakistan map. It is located at 7,303 feet (2,226 meters) above sea level. It is one of the highest deserts in Pakistan. The desert area is between Skardu and Shigar Valley, easily accessible from the airport.

The temperature in the area ranges from 81º F (27º C) to 46 o F (8º C) In October. However, the temperature falls to 1 o C (17º C) in December and January, and occasionally it falls as low as -13º F (25º C). A vast land covered in white snow in-line of sight makes it an appealing tourist point. Therefore, the primary way of earning in the area is tourism.

So that’s all for now! We hope you have enjoyed reading the most exciting facts main deserts of Pakistan. Stay tuned to the realtorspk.com blog page and keep reading more fun and exciting and fun facts about Pakistan. Also read our blog on provinces of Pakistan.

List of Top 5 Historical Places In Peshawar to Visit

Author Realtors BlogPosted on February 21, 2022May 19, 2022 2527
Peshawar is well known for its congested lanes, bustling food streets, and colourful bazaars. It is the cultural and administrative centre of the province...
Read More

Author Realtors BlogPosted on February 18, 2022October 19, 2022 1070
Looking for a map of Peshawar’s most prominent sights? You have certainly arrived at the correct location. Peshawar is not just Pakistan’s oldest metropolis,...
Read More

Author Realtors BlogPosted on February 15, 2022June 20, 2022 1326
Whether it is taking a break from a long week of work or whether you want to spend some quality time with your family,...
Read More

All you know about 5 Provinces of Pakistan