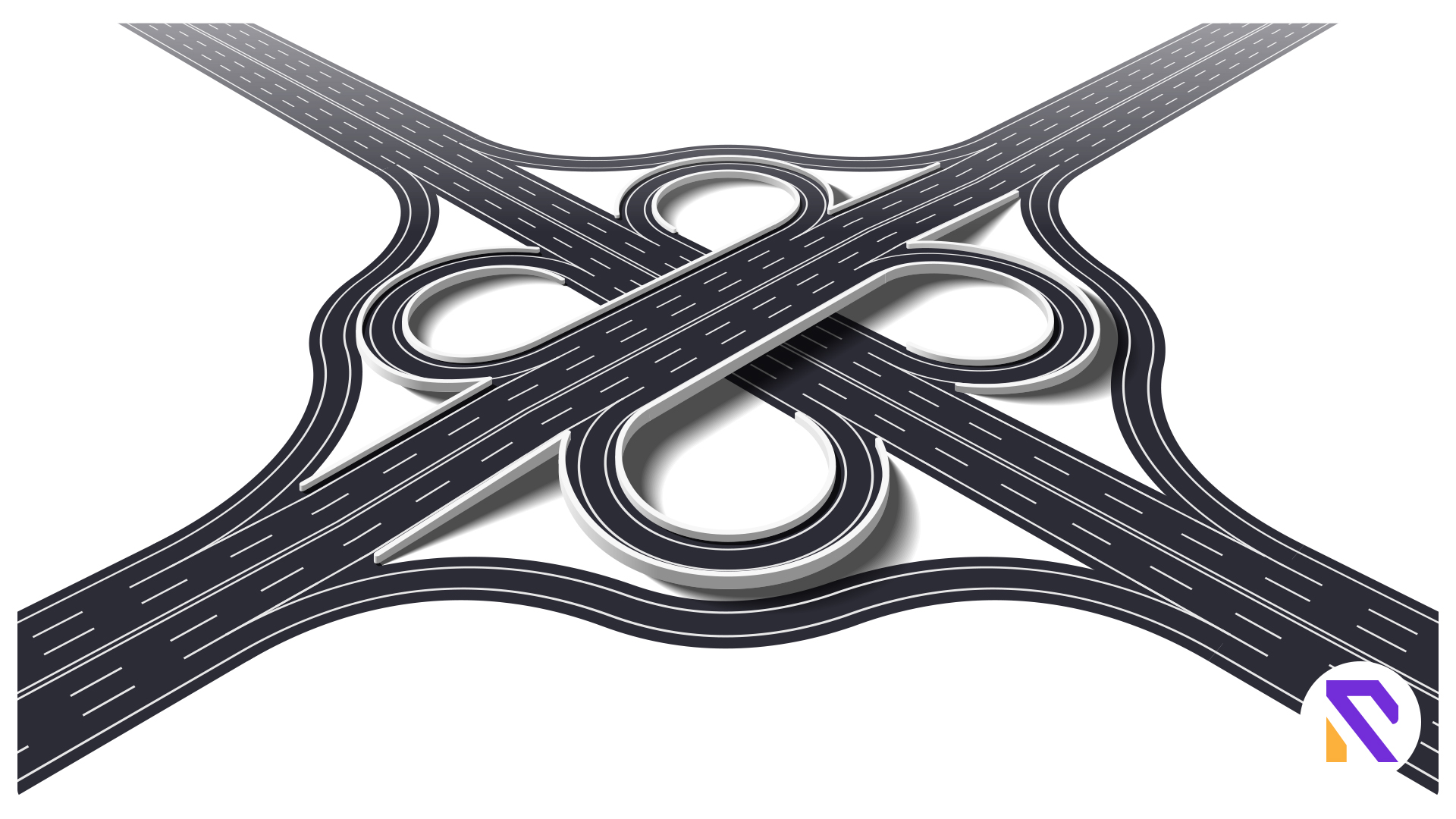 Under the leadership of the RDA – Rawalpindi Development Authority, the Frontier Works Organization (FWO) has started work on the Ring Road Rawalpindi project.

Tariq Mehmood Murtaza, the coordinator of the RDA, cut the ribbon for the project implementation at Thallian to celebrate the start of construction work. The Director-General of the RDA, Tahir Zafar Abbasi, the Chief Engineer of the RDA, Dr. Habibul Haq Randhawa, and the director of the FWO team, Col. Muhammad Irfan, were also present at the ribbon-cutting ceremony.

Chairman Tariq Mehmood Murtaza said that the Rawalpindi Ring Road project is a 38.3 km long main road from Baanth (N-5) to Thallian (M-2) and is expected to be completed within two years.

He declared that the Rawalpindi Development Authority (RDA) had given the FWO an Rs. 22.8 billion arrangements for a tremendous Rawalpindi Ring Road project. He suggested that the FWO accelerate the project’s fulfillment.

According to him, the project’s primary goal is to reduce congestion in the twin cities’ urban transport system. To give economic benefit to the residents, a speedy and efficient way for trade-related traffic and their connection to other large cities is needed.

According to the Chief Engineer, the design speed will be 120 kph, six lines of the carriageway will be split into three-lane either way, and five interchanges will be built beginning at the national highway (N-5) at Baanth and continuing via Chakbeli Road, Adiala Road, Chakri Road, and finishing at the motorway (M-2) at Thalian Interchange.

He argued that the Ring Road Rawalpindi will reduce traffic problems by suggesting an alternate way linking N-5 and M-2.

Author Realtors BlogPosted on October 21, 2021October 21, 2021 302
The price-hike in the country has deprived the poor said Murad Ali Shah. The provincial government has decided to give some relief to the...
Read More