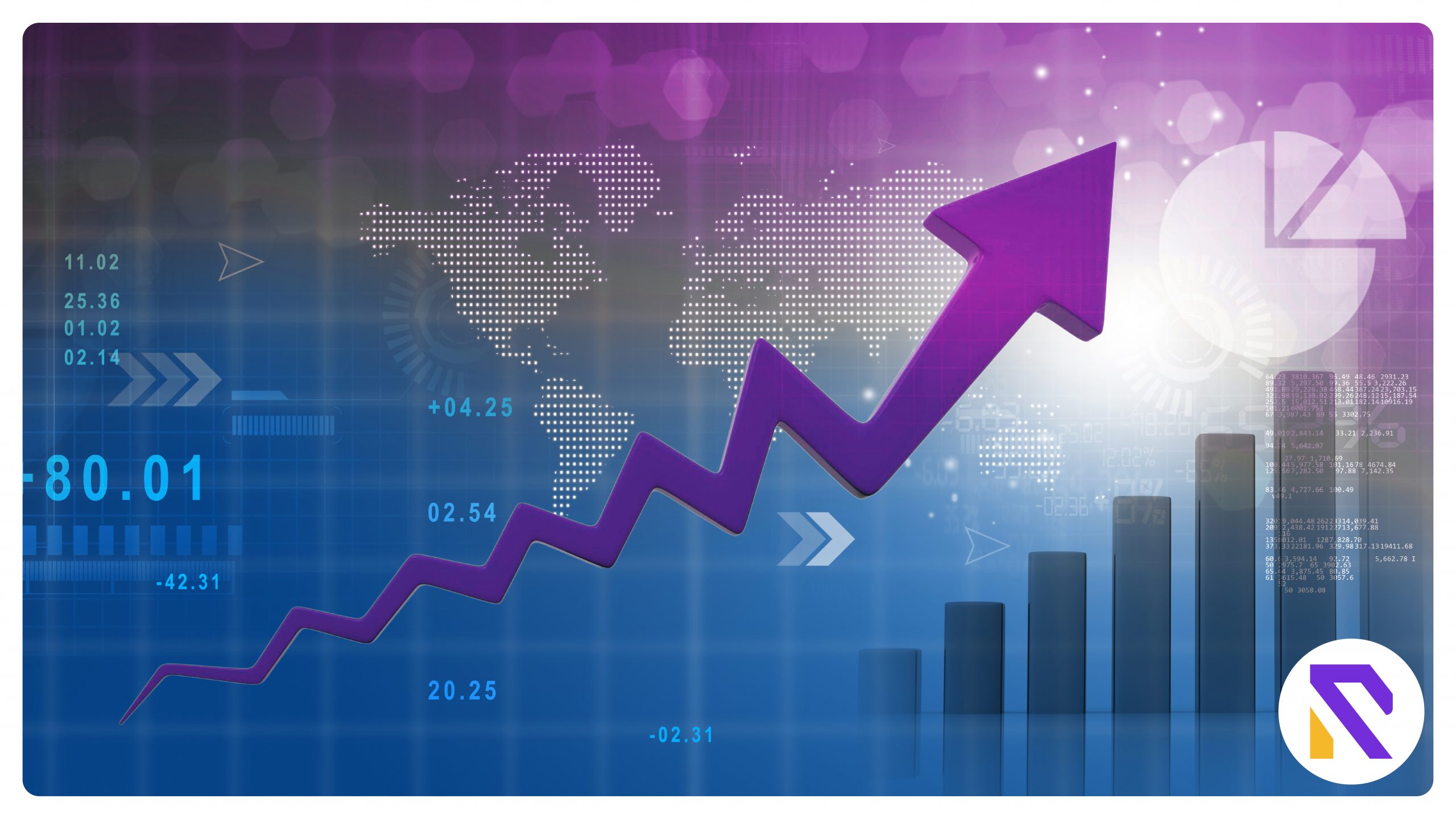 Minister for Planning, Development, and Special Initiatives Ahsan Iqbal said the size of the federal development budget under the Public Sector Development Programme (PSDP) is set at Rs 800 billion for the upcoming fiscal year 2022-23.

He stated the Gross Domestic Product (GDP) growth target for the forthcoming fiscal year has been specified at 5% while in the last year it was 4.8%.

Briefing media here after chairing the meeting of the Annual Plan Coordination Committee (APCC), Ahsan Iqbal stated the growth numbers in the current fiscal year were zero to do with the marks because the target was specified as per the old base year, however, the re-basing jacked up the growth to 6%.

Ahsan Iqbal said out of the total cost, Rs 100 billion would be used via the Private Public Partnership (PPP).

He added the meeting reviewed the proposal for the development budget 2022-23 offered by different concerned stakeholders of the federal as well as provincial governments.

“Under the feedback of those suggestions, we will explain the recommendations for the federal PSDP 2022-23 with a total outlay of Rs 800 billion to the National Economic Council (NEC) on June 07, 2022”, he added.

This year, qualifying for the PSDP was a very difficult task because, for the first time in 75 years, no layoffs were created in the last quarter of the fiscal year 2021-22 due to the non-availability of budgets in the national bank.

Due to this, he said the government’s portfolio was poorly affected and for the next fiscal year, the minister could manage Rs 700 billion.

He stated that next year’s development budget strategy had been kept careful to make the budget as per the country’s requirements.

He said this year, the government was going to allocate 90% of funds for the ongoing projects while further schemes would get only 10% of the whole size.

New Tax Measures by Government to Raise Additional Rs.300bn in Next Fiscal Year

Author Realtors BlogPosted on January 24, 2023January 24, 2023 118
Islamabad: The Federal Board of Revenue (FBR) has collected PKR 81 billion from the sale and purchase of immovable property during the fiscal year...
Read More

Realtorspk Signs MOU with The Pearl Mall and Residency

Author Realtors BlogPosted on January 13, 2022January 13, 2022 654
According to Faisal Amin Khan, Minister for Local Government and Rural Development, the government has begun construction on an international grade bus terminal in...
Read More