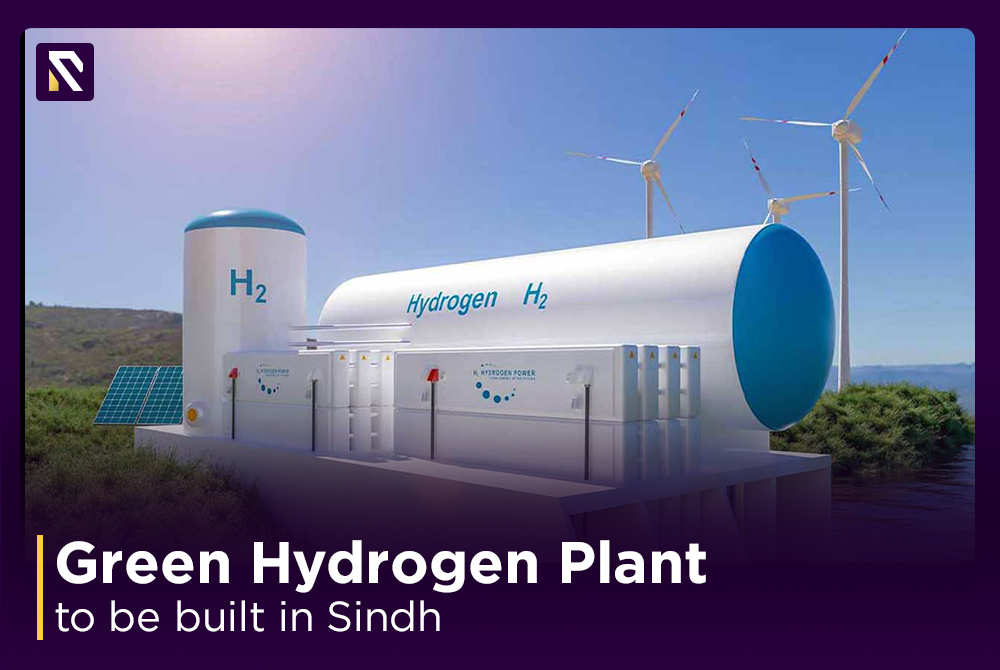 The MOU signing ceremony for the plant was held at the Energy Department in Karachi. The MoU was inked between Oracle Power Public Ltd Chief Executive Officer (CEO) Naheed Memon and Power China International Pakistan Chief Representative Yang Jianduo for the development of the first green hydrogen project in Pakistan. Sindh Energy Minister Imtiaz Sheikh and Chinese Consul general Li Bijian witnessed the history in making as the MOU was signed.

The agreement announced that the facility will produce a minimum of 150,000 kg per day of green hydrogen from a 400 MW capacity plant using the energy from natural wind and solar farms.

It is announced that the Green hydrogen produced from this plant in Sindh will be exported initially and the sponsors aim to secure the buyers in China first and in the region.

Author Realtors BlogPosted on February 9, 2022February 9, 2022 472
The Sukhi Kinari hydropower project, which is part of the China-Pakistan Economic Corridor (CPEC), is nearly finished, with 86 percent of the construction completed....
Read More

Author Realtors BlogPosted on December 22, 2021September 12, 2022 12903
Pakistan is endowed with breathtaking landscapes, magnificent deserts, and a plethora of natural resources. Pakistan is mostly an agricultural country that relies significantly on...
Read More

Author Realtors BlogPosted on October 3, 2022October 3, 2022 219
Director General RDA, Mr. Saif Anwar Jappa Saif that housing schemes must obtain NOC’s before marketing. According to the details of the statement, the...
Read More

News Residential Properties
Author Realtors BlogPosted on December 1, 2022December 1, 2022 134
The Housing & Works Ministry is seeking authority for relaxation in the restrictions on developing residential and hostel facilities for federal employees. According to...
Read More