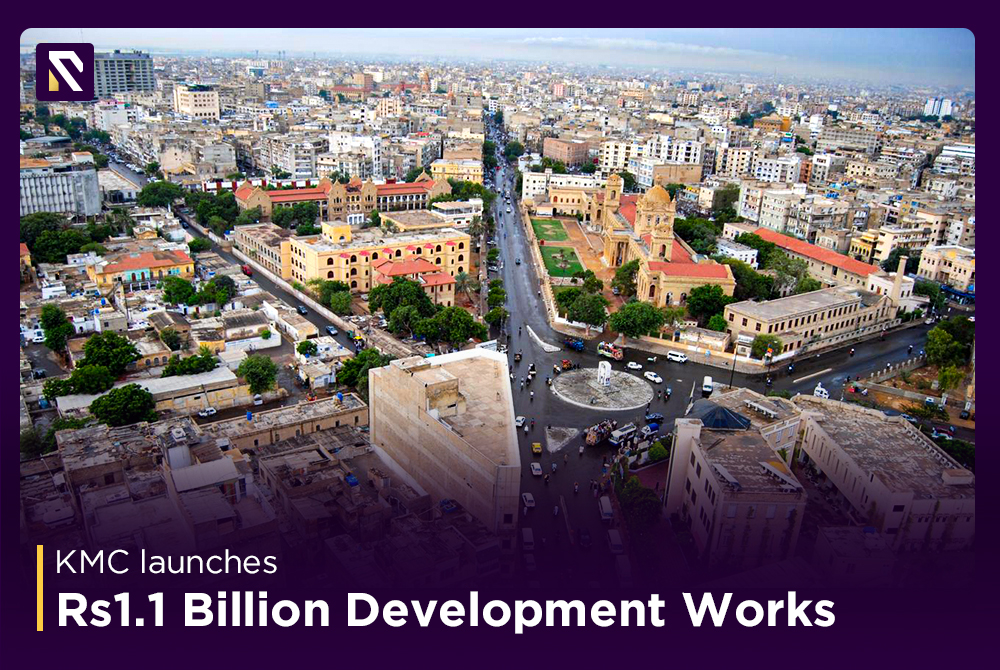 A press conference at Burns Garden was held where the administrator started, “Roads and street lights in different parts of the city will be improved at a cost of Rs1.5 billion in the same financial year. At least 240 new buses for Karachi and 10 new buses for Larkana will reach Karachi between January 31 and February 7.” Metropolitan Commissioner Syed Afzal Zaidi along with Director General Parks Junaidullah Khan and other officials from the government were also present at the conference.

Solid Waste Management Board will take over the garbage collection and cleaning work in Korangi District and in Central District from next month. A tender had been issued for construction of road from Machli CHowk to Canopy at a cost of Rs800 Million and street lights are issued on Mai Kolachi Road at the cost of Rs200 million. The administrator said that Rs260 million had been allocated for the improvement of Zulfiqarabad Oil Tankers Parking Terminal.

Things to Consider Before Real Estate Investment in Pakistan

Author Realtors BlogPosted on January 6, 2022January 6, 2022 684
Islamabad: The capital administration instructed homeowners, brokers, and property dealers of the city not to rent out any property without notifying the police. DC –...
Read More

Author Realtors BlogPosted on September 12, 2022September 12, 2022 372
The Interior Minister has announced the completion date of 10th Avenue. A 1,480 million PKR budget was released for the construction of the project...
Read More

Author Realtors BlogPosted on December 22, 2022December 22, 2022 257
A momentous occasion was held as Realtorspk.com and Aimal and Zainab Builders signed a Memorandum of Understanding (MOU) to create positive change in real...
Read More