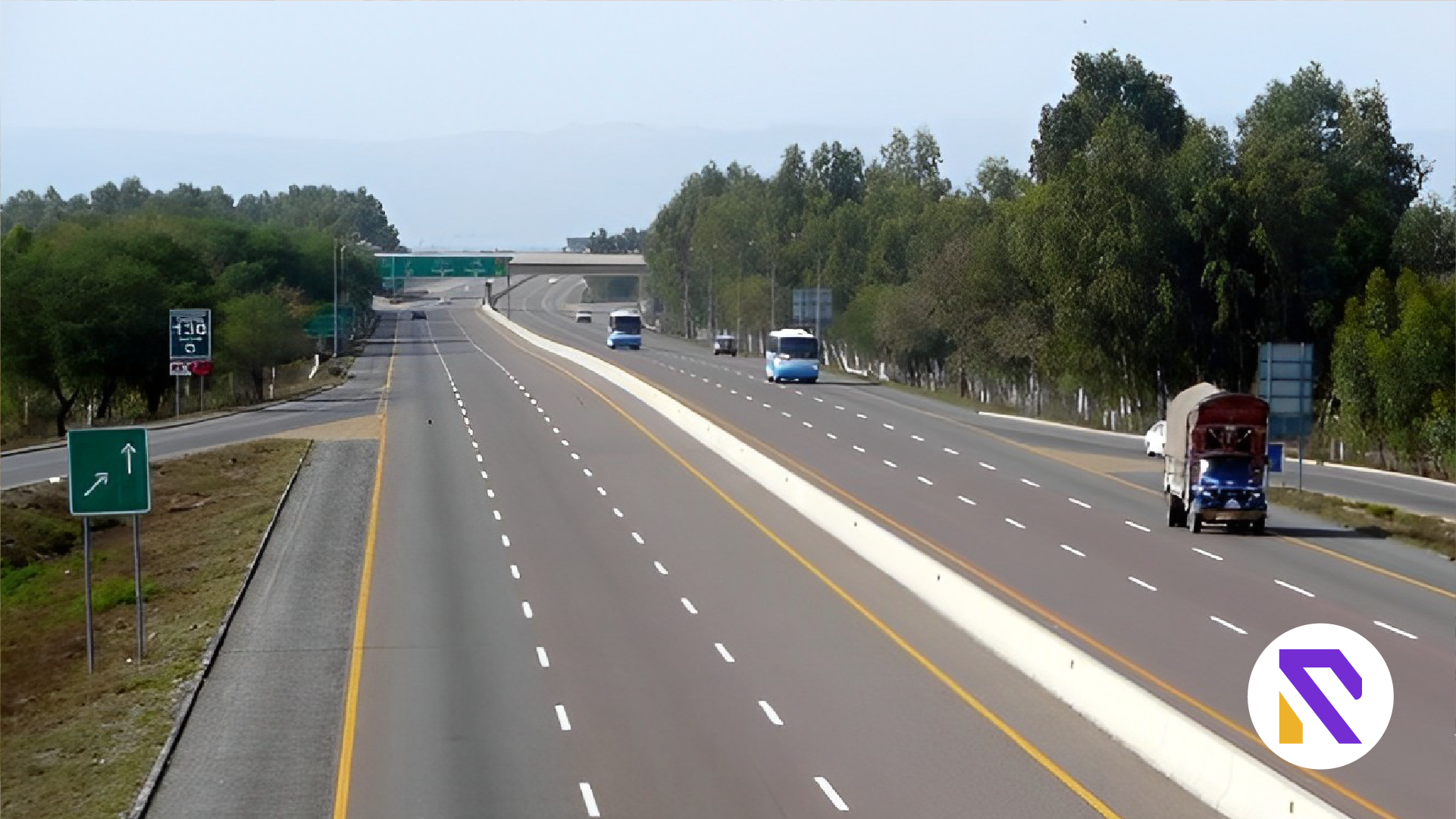 The land acquisition for the construction of the 30KM Dir Motorway is started. A committee is formed to overcome any conditions and guarantee the timely completion of the purchase process. The initial survey for the whole length of the motorway has also been completed.

This was revealed in a meeting chaired by Chief Minister to review the progress on mega road projects in the province, said an official handout issued here on Sunday.

The meeting was briefed in detail about the progress made so far on Dir Motorway, Peshawar-DI Khan Motorway, Swat Motorway Phase 2, Madyan Bypass, Bahrain Bypass and other mega projects in the roads network sector.

The participants were informed that as per the initial tentative allotment, the overall length of Dir Motorway was 30 kilometres, having four lanes and also includes the construction of two tunnels.

Regarding the Peshawar-DIKhan Motorway, it was informed that the overall length of the project was 365 kilometres, having 6 lanes and 19 interchanges at different points.

Author Realtors BlogPosted on September 5, 2022September 5, 2022 367
HHRD launches a project worth 3.5 billion rupees to rehabilitate and relieve flood survivors in Pakistan. The US Based NGO Helping Hand for Relief...
Read More

Author Realtors BlogPosted on April 6, 2022April 7, 2022 846
The Chief Minister of Khyber Pakhtunkhwa (Mahmood Khan) will lay the foundation stone for Swat Motorway Phase-II next week. A meeting was briefed on...
Read More