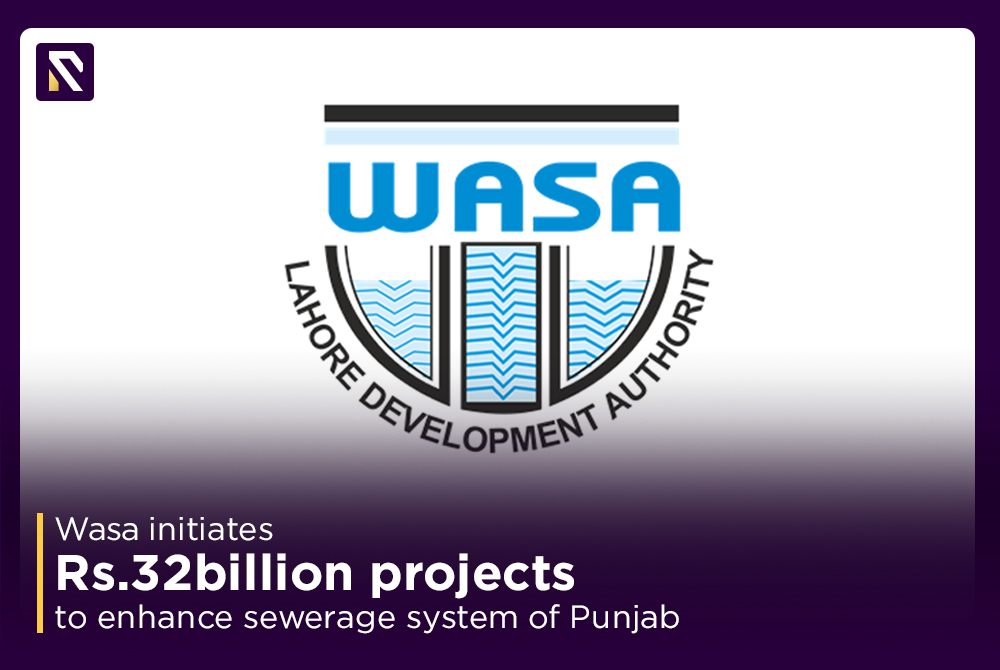 Water and Sanitation Agency (Wasa) has initiated different projects with the cost of Rs 32 billion to improve the sewerage system of the provincial metropolis. An online meeting of Wasa was held with International Finance Corporation (IFC) at Wasa Headquarters.

The meeting was presided over by MD Wasa Syed Zahid while the Director of Planning Mr. Zeeshan gave a briefing on sewerage improvements projects. They also talked about that these sewerage projects will bring an environmentally friendly change in the city. These incredible projects were part of the LDA Master Plan 2040, he further said adding the Shahdara Sewerage Project will benefit several low line areas including Clifton, Paracha, Siraj Park, Baradari, Jinnah Colony, Chattha Park, and other areas.

Author Realtors BlogPosted on November 15, 2021November 15, 2021 548
A press conference at Burns Garden was held where the administrator started, “Roads and street lights in different parts of the city will be...
Read More

US likely to contribute $7m for Ehsaas programme