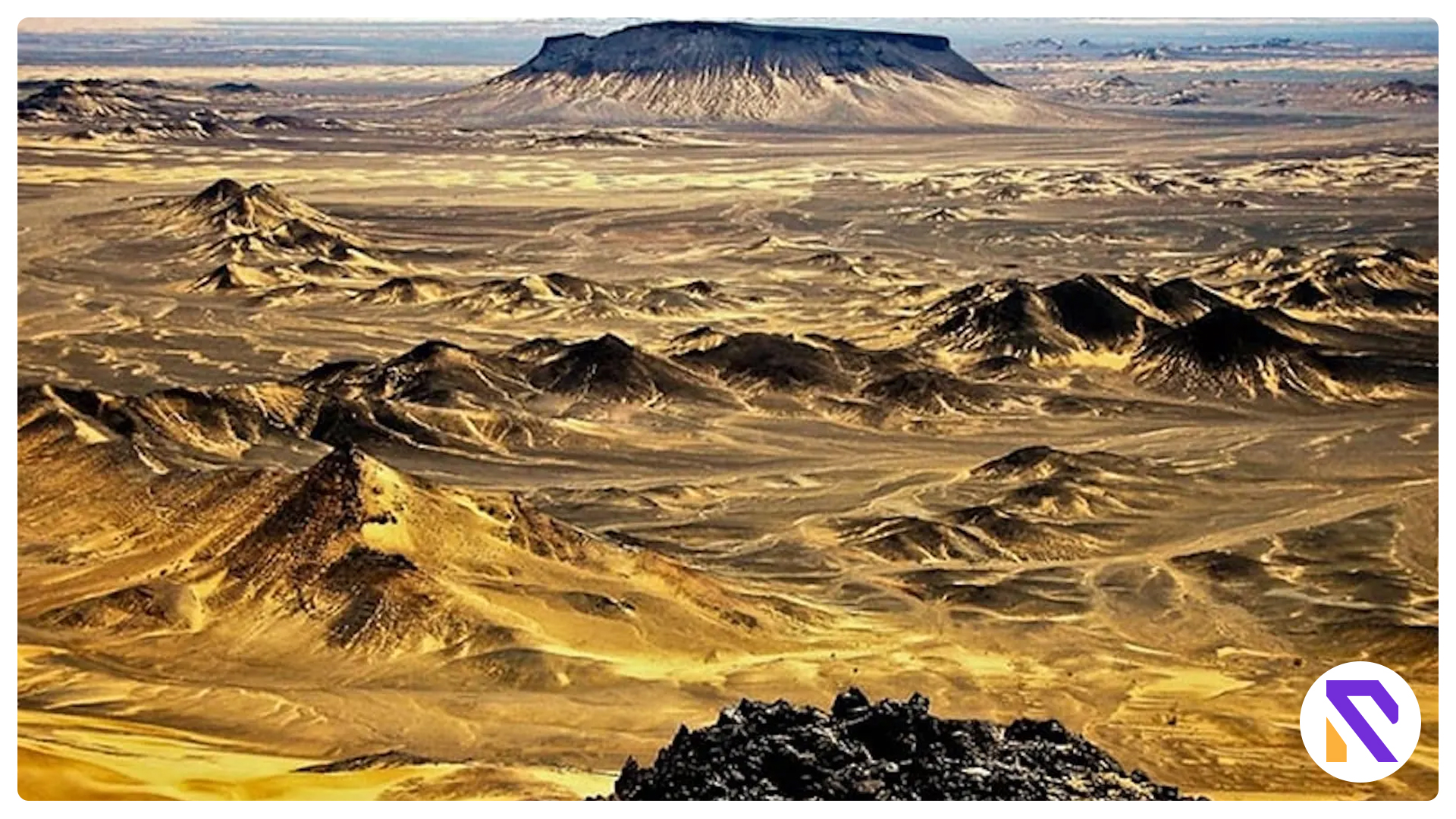 Islamabad: PM Imran Khan on Sunday revealed a booming agreement for the construction of Reko Diq mine after ten years of legal struggles, saying it would get $10 billion investments and about 8000 job opportunities in Balochistan

PM Imran Khan tweeted that he congratulates the nation and people of Balochistan on the successful agreement with Barrick Gold for the development of the Reko Diq mine after ten years of legal battles and negotiations.

Barrick Gold Corporation, the Pakistan government, and Balochistan have reached a deal on a framework that delivers for the reconstitution of the Reko Diq project in one of the Pakistans province Balochistan. The project was suspended in 2011 because of the controversy over the legality of its licensing approach, which hosts the world’s one of the largest unstructured open excavation copper-gold porphyry stakes.

Moreover, he said that a penalty of about US $ 11 billion is compensated while US$10 billion will be invested in Balochistan creating 8,000 new job opportunities.

The prime minister said that the Reko Diq will potentially be the most extensive gold and copper mine in the world and will deliver us from crippling debt and usher in a renewed period of growth and prosperity.

Speaking to media to share details of the agreement, Finance Minister Shaukat Tarin while flanked by Energy Minister Hammad Azhar and CM Balochistan Abdul Quddus Bizenjo said that under the agreement, Pakistan will get a 50% share of which 25% will be delivered to Balochistan province.

He said, “A delay in the agreement had caused losses to the national exchequer and now it will benefit the country especially Balochistan for the next 100 years,”.

Author Realtors BlogPosted on May 23, 2022May 23, 2022 230
Karachi: The Sindh government is going to grow 40,000 plants in the Clifton Urban Forest, located in the Marine Promenade area. The plantation drive...
Read More 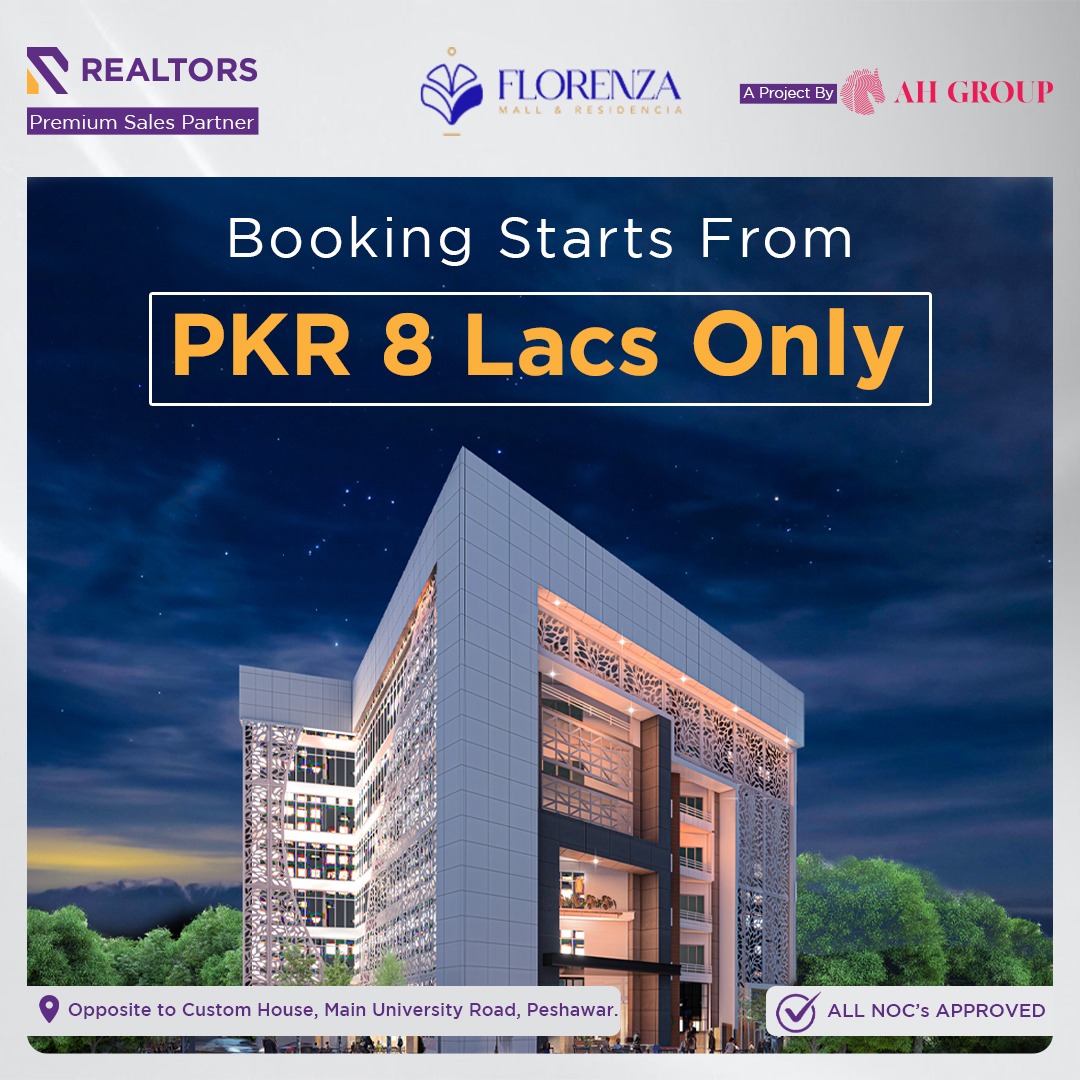