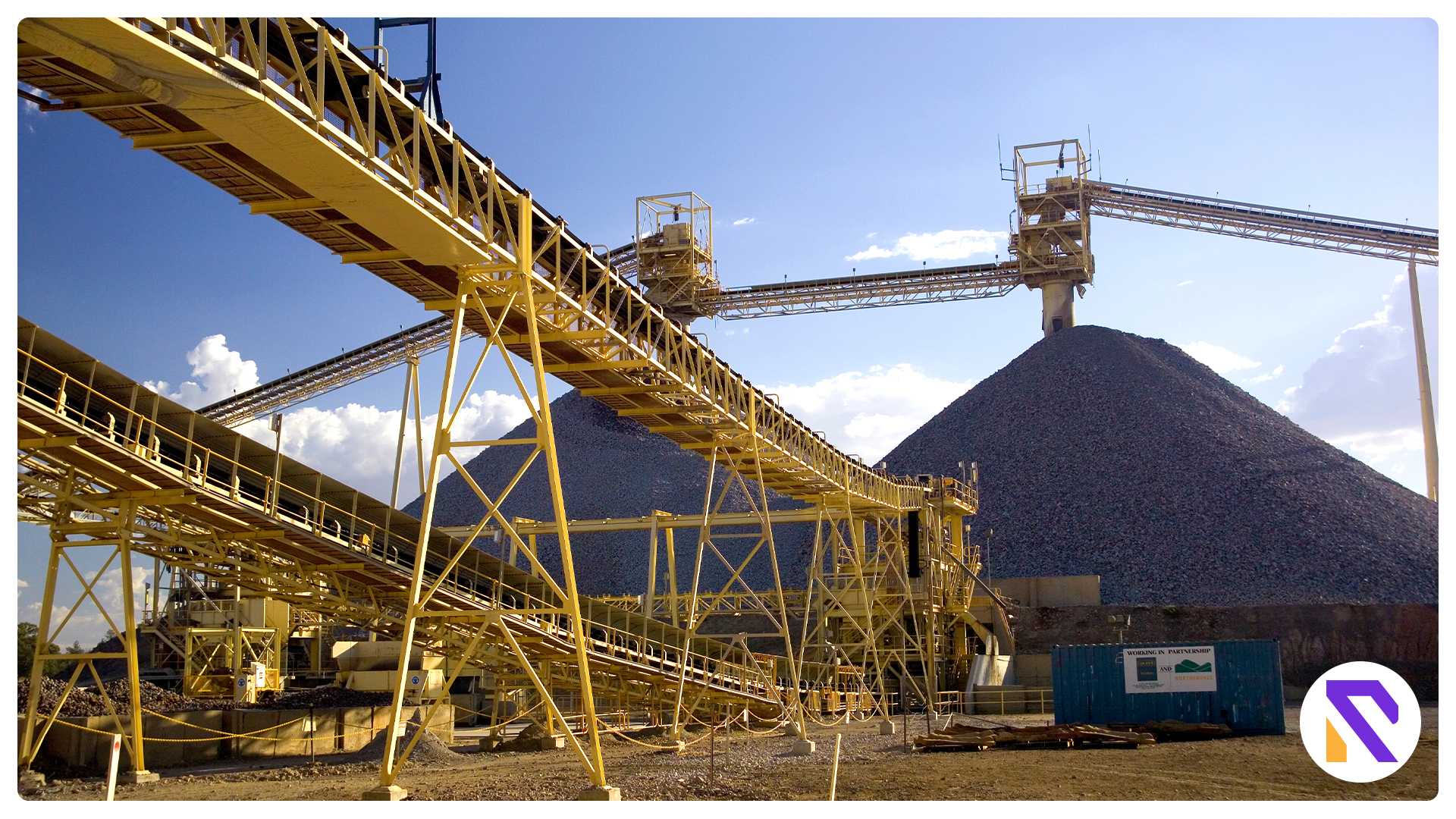 QUETTA: Balochistan Chief Minister Mir Abdul Qudoos Bizenjo, while defending a recently signed agreement on the Reko Diq copper and gold mining project with a Canadian company, has disclosed that a Saudi Arabian firm would set up a refinery in Gwadar to assess the quantity of minerals extracted from the site.

“I have taken all political leaders, parties and public representatives into confidence before signing the Reko Diq project, which will prove a gateway for foreign investment in Balochistan as [Canadian firm] Barrick Gold Corporation will invest $10 billion,” he said during an interaction with senior journalists and newspapers editors at Chief Minister House on Friday night.

He said the agreement clearly mentioned it “would be cancelled if the [Canadian] company failed to start work within three years at the site allotted for exploration and mining.”

Mr Bizenjo said that despite various hurdles and difficulties, it was the best possible agreement. “Five months were crucial and very difficult in which there has been a fear of the governor’s rule in the province,” he said, adding that all political leaders have appreciated our efforts and said that we had made a big contribution to the province.

He also talked at length about the political situation and on other issues, including a no-confidence motion against him. He said he was not worried about such rumours and added that if someone had the support of the members, he should file a motion in the assembly.

Gwadar Free Zone Phase-II is all Set to be Operational

Author RealtorsPk BlogPosted on October 17, 2022October 17, 2022 246
LDA has released a set of guidelines on how to avoid property scams while dealing in real estate schemes. The detailed instruction mentioned in...
Read More

Author Realtors BlogPosted on November 9, 2021November 9, 2021 506
The government is committed to providing people with the basic facilities they need according to the vision of PM Imran Khan and CM Usman...
Read More