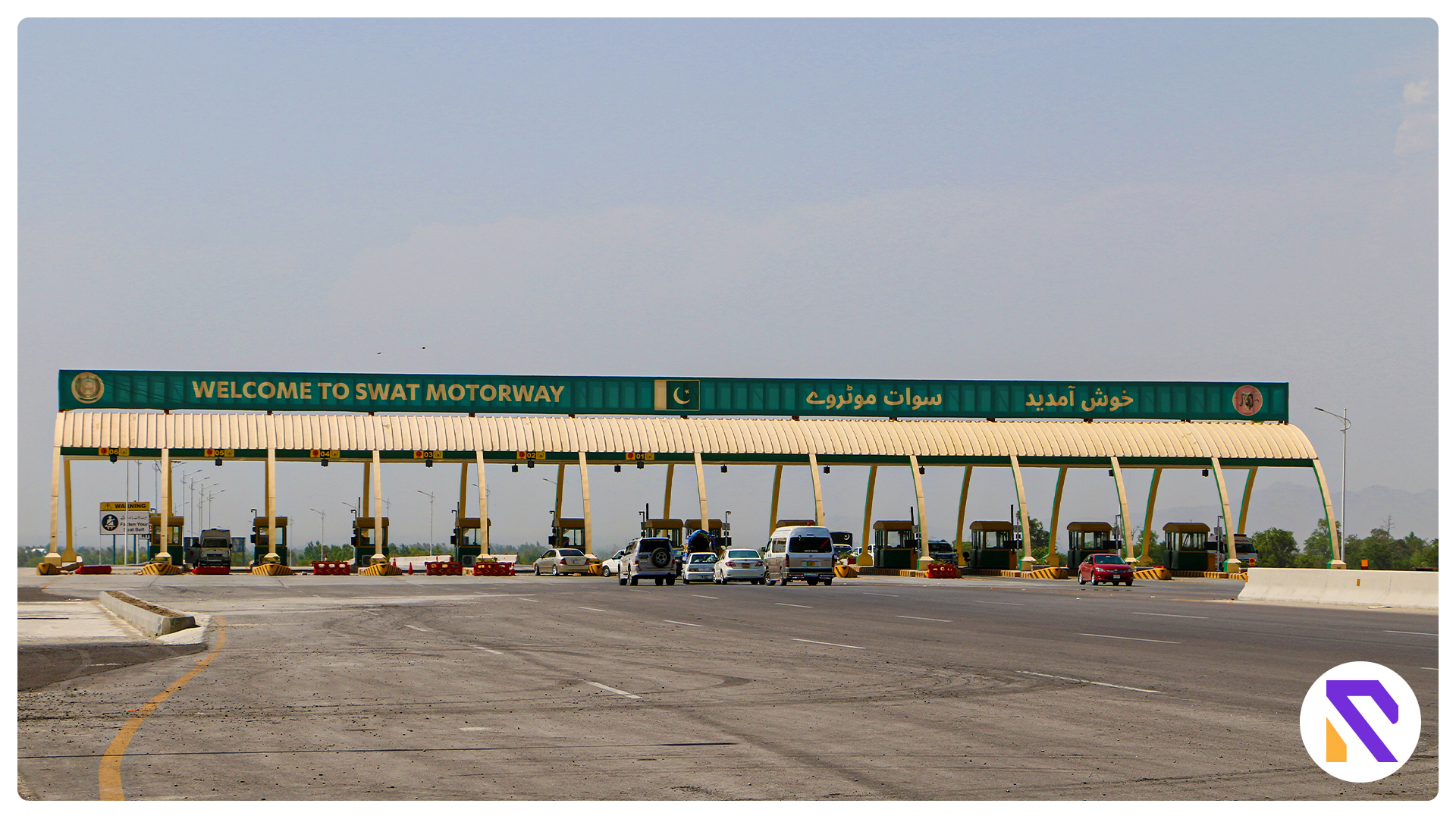 The Chief Minister of Khyber Pakhtunkhwa (Mahmood Khan) will lay the foundation stone for Swat Motorway Phase-II next week.

A meeting was briefed on the improvement of Swat Motorway Phase II, which would be built at Rs. 58 billion and will range from Chakdara to Fatehpur. It was also announced that a concessionaire contract for the project’s execution had been signed. It was disclosed that Rs. 6.7 billion had been aside for the project’s land acquisition. Additionally, section four was legislated for land purchase.

The Chief Minister also instructed the concerned parties to speed up the purchase of land for the Dir Motorway project’s PC 1 so that precise construction on the project may start. He was supervising a meeting of the Pakhtunkhwa Highways Authority to discuss the situation of various road projects, including the Swat Motorway Phase II and the Dir Motorway.

PHA officials announced the huddle on Dir Motorway that a Declaration of Interest for a 30 km long Dir Motorway from Chakdara to Rabat has been floated. Three interchanges, four flyovers, 24 bridges, two underpasses, and two tunnels will be part of this road project. These initiatives, according to the Chief Minister, are a ‘milestone’ for the Malakand division’s long-term expansion since they will help to improve tourism, trade, and economic procedures. Moreover, he said, ‘These initiatives will deliver job opportunities for the local population in addition to providing transportation facilities.’

Over 38.2 billion Rupees is Spent on Road Development Projects in Sindh

Author Realtors BlogPosted on August 29, 2022August 29, 2022 198
ADB – The Asian Development Bank has started the distribution of loans to the KPK government under the cities Improvement Project. The loan will...
Read More

New Tax Measures by Government to Raise Additional Rs.300bn in Next Fiscal Year

Development Health News
Author Realtors BlogPosted on September 23, 2022September 23, 2022 107
The World Bank has pledged $25 million to reconstruct about 1,300 health and education facilities destroyed by floods in KP. The representative said that...
Read More

Digital Investment Real Estate Technology
Author Realtors BlogPosted on September 22, 2022September 23, 2022 42
Cryptocurrency in Pakistan has been an effective investment option for the last few years. On the other hand, stock and real estate have been...
Read More

News Property Real Estate
Author Realtors BlogPosted on September 22, 2022September 22, 2022 100
PLRA has collected 11.34 billion from mutation and property transfer procedures in the last fiscal year till now so far. According to the details...
Read More

Construction Development News
Author Realtors BlogPosted on September 21, 2022September 21, 2022 106
Mansehra: The Tehsil Municipal Administration (TMA) Balakot has given notices to 100 landlords for building houses and commercial centres along the bank of the Kunhar...
Read More

News Property Residential Properties
Author Realtors BlogPosted on September 20, 2022September 20, 2022 119
FBR has increased properties valuation rate between 10 to 30 % approx., in around 20 cities. The Federal Board of Revenue has also included...
Read More