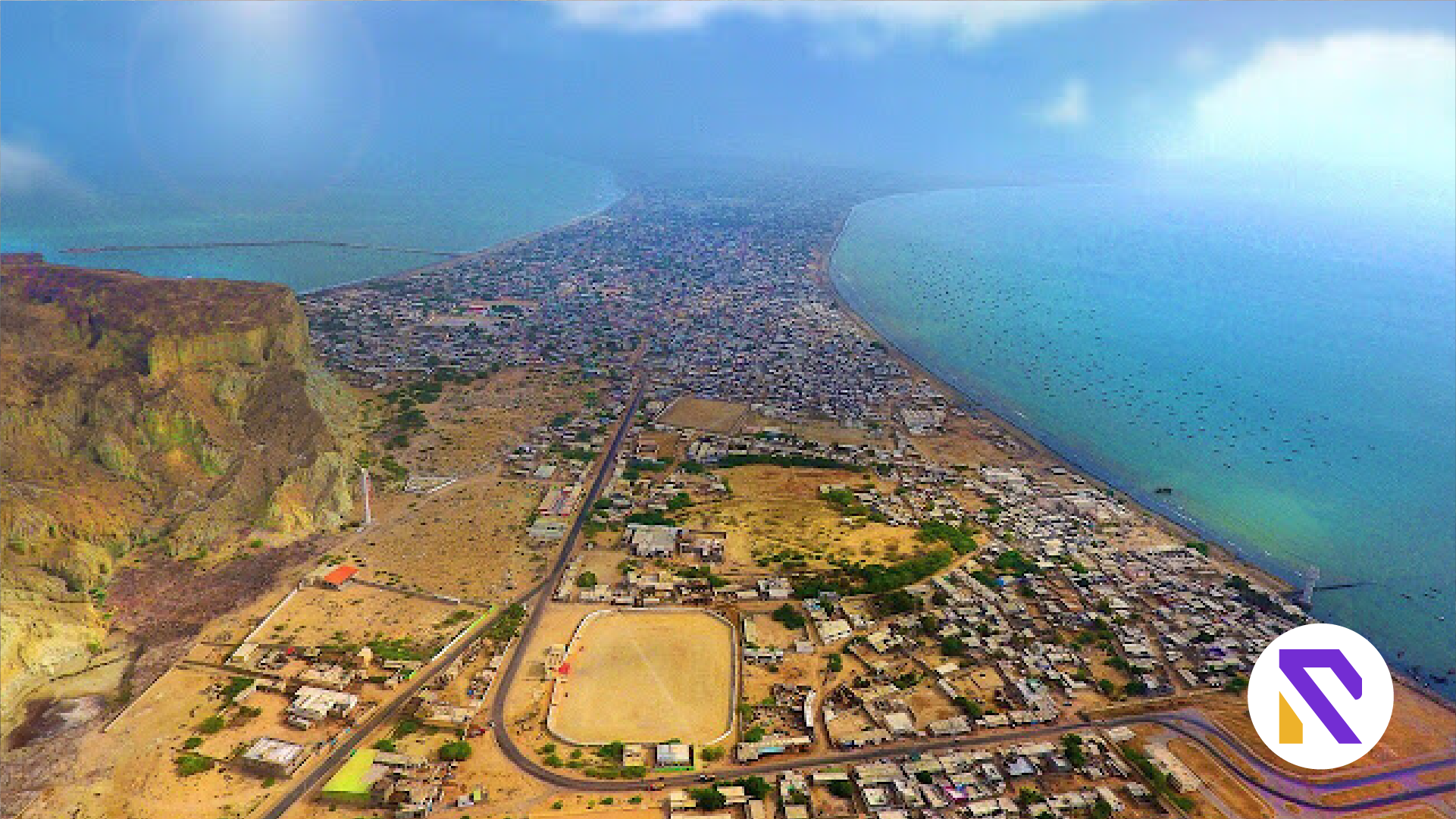 The Gwadar Development Authority has decided to establish its first Central Business District (GBD) to boost business opportunities in the coastal city.

The CBD will cover over 12.3 square kilometers with an estimated cost of approximately PKR 90 billion. At a particular session on ‘Gwadar and the Road to Sustainable Development, GDA Director General (DG) Mujeeb-ur-Rehman Qambrani stated that the project will be finished in the next 10 years with an estimated earning possibility of PKR 400 billion. He stated the project would include all the modern and state-of-the-art infrastructure to support the extensive industrial base and achieve future needs.

He stated the project will be backed by 100 megawatts of solar energy from Iran. He emphasized that the project will complete the other CPEC initiatives, such as Asia’s largest airport. Which will be operational in 2023; plans for implementing a safe city example; oil and gas infrastructure for intellectual energy modelling of the city; maritime tourism; and comprehensive plans for ferry transportation and shipment, as well as a railway network linking Gwadar with Karachi and other regions of the country.

Living in Cities vs Suburbs Pros and Cons

Author RealtorsPk BlogPosted on October 10, 2022October 10, 2022 160
Choosing a place to live and creating your peaceful living is difficult. Thousands of people move from villages, towns, and small cities to major...
Read More

PM Shahbaz Orders the Karot Hydropower Project to be Operational

Author Realtors BlogPosted on October 3, 2022October 3, 2022 219
Director General RDA, Mr. Saif Anwar Jappa Saif that housing schemes must obtain NOC’s before marketing. According to the details of the statement, the...
Read More

Author Realtors BlogPosted on November 15, 2021November 15, 2021 496
A press conference at Burns Garden was held where the administrator started, “Roads and street lights in different parts of the city will be...
Read More