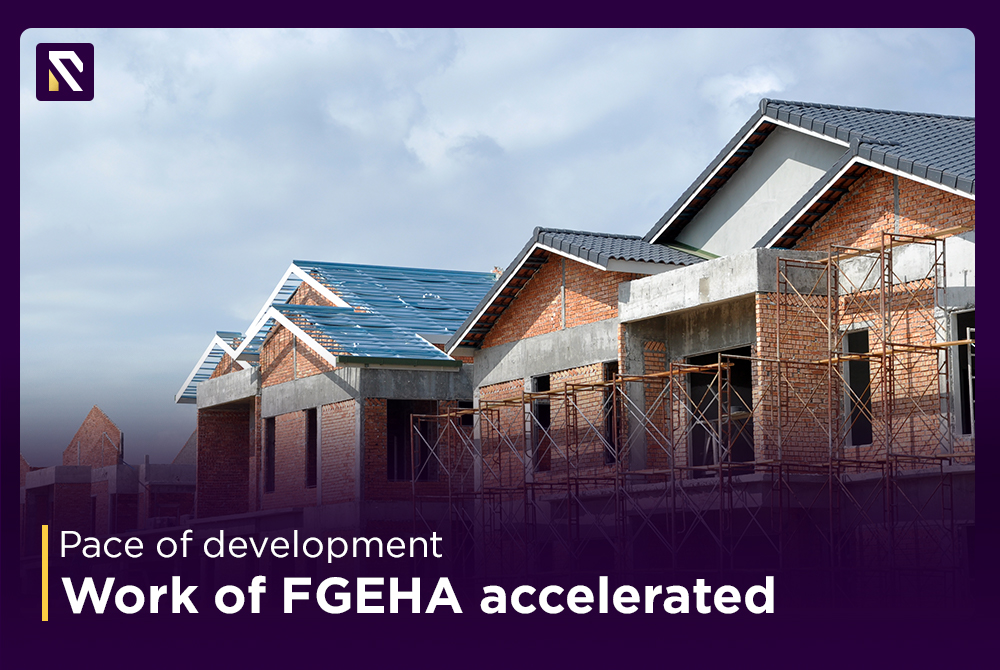 The Minister for Housing and Works Tariq Bashir Cheema, Secretary Housing & Works Dr. Imran Zaib Khan, and the Director-General Federal Government Employees Housing Authority (FGEHA) Tariq Rashid, the pace of all development works has been accelerated so that modern facility could be provided to the Federal Government Employees as soon as possible.

The authority is making sure to provide residential facilities to the allottees in the shortest time and besides these projects, they are also launching other housing projects for the Federal Government employees. For this purpose, advertisements for expression of interest for land sharing have already been published in various leading newspapers of Lahore, Islamabad, Rawalpindi, Karachi, Faisalabad, Multan, Quetta, and Peshawar.

Author Realtors BlogPosted on June 3, 2022June 3, 2022 401
Lahore: The Punjab government will spend PKR 130.73 million on the beautification and rehabilitation of Sagian Road bypass and Phool Mandi. Under the project,...
Read More

Author Realtors BlogPosted on October 28, 2021October 28, 2021 372
The Sindh government has signed an agreement with Turkey and Chinese companies to run 250 buses on roads. The ambassadors of Turkey along with...
Read More

Three Multipurpose Dams to be Constructed in DIK Districts