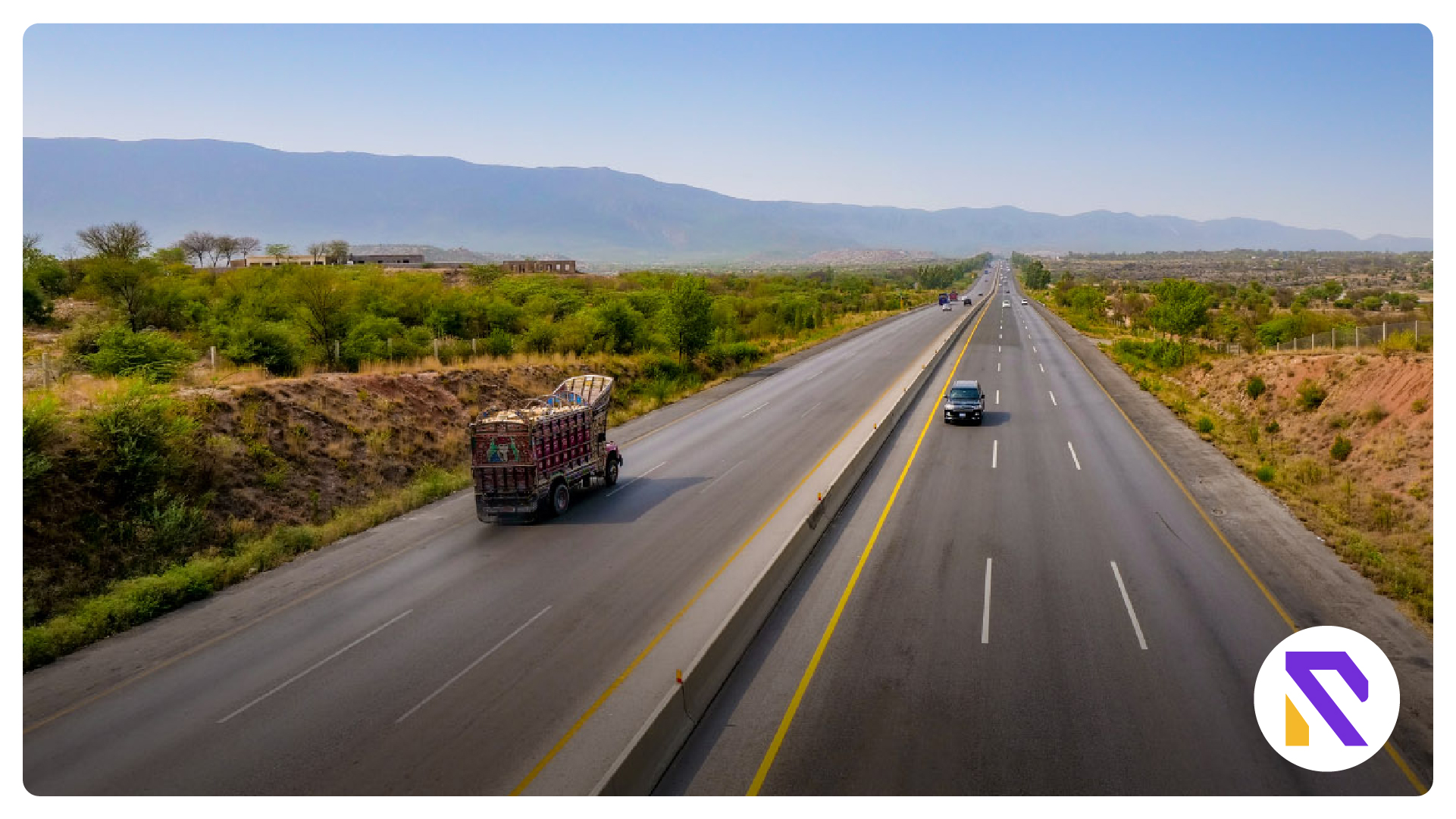 NHA has launched work on the construction of the Kharian-Sambrial motorway. The project is 69-kilometre long and is an expansion of the Lahore-Sialkot Motorway (M-2).

The machinery has been moved to the GT Road near junction point of Kharian. The construction work on these points is estimated to cost 42 billion rupees. The work is launched by Deputy Director of National Highway Authority, Ahmad Bilal.

The official said that land had been acquired already to start the work, and the route is being cleared of trees, structures and bushes in the first phase, whereas the earth filling will be done in the next phase. The project includes:

Kahuta-Rawalpindi Dualization Project likely to be revived by NHA

NHA to revamp the Hub Bridge on Karachi-Quetta National Highway

Author Realtors BlogPosted on November 10, 2021November 10, 2021 465
The Captial Development Authority in collaboration with other private companies would soon complete the construction of a first-ever eco-friendly one-kilometer plastic road in F-9...
Read More