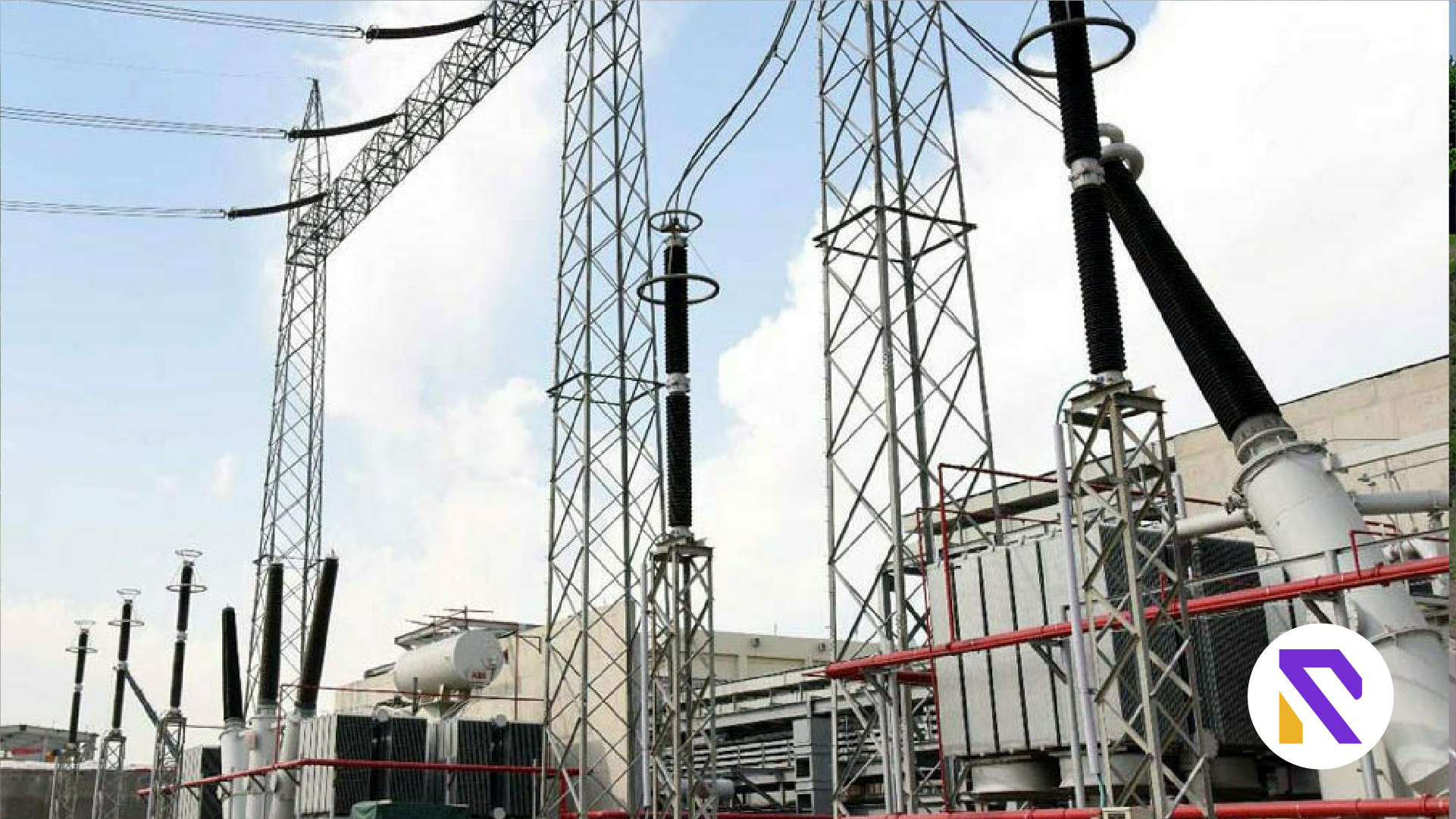 A press release published by the Power Division stated the World Bank (WB) has decided to provide more than $3 billion to Pakistan for infrastructure development in the energy sector.

The international lender will also help in the Dasu hydropower project. “The World Bank is assisting in energy efficiency and conservation agendas, apart from enabling provinces to install solar projects,” it stated.

The development observed a meeting between the World Bank delegation and Minister for Energy Khurram Dastgir.

Dastgir briefed the delegation that the government had carried “tough and difficult decisions” in the power sector, directing to the increase in electricity costs, which he stated were “politically challenging.” Still, the government was devoted to providing sustainability in the energy sector.

Author Realtors BlogPosted on August 19, 2022August 19, 2022 428
The Ministry of Housing and Works released data on houses built under different low-cost housing programs. The report states that the government has completed...
Read More

Author Realtors BlogPosted on December 1, 2022December 1, 2022 227
The Housing & Works Ministry is seeking authority for relaxation in the restrictions on developing residential and hostel facilities for federal employees. According to...
Read More

Author Realtors BlogPosted on September 7, 2022September 7, 2022 374
The Lahore Chamber of Commerce & Industry has announced the construction of a model village of 100 houses with the collaboration of PDMA for...
Read More