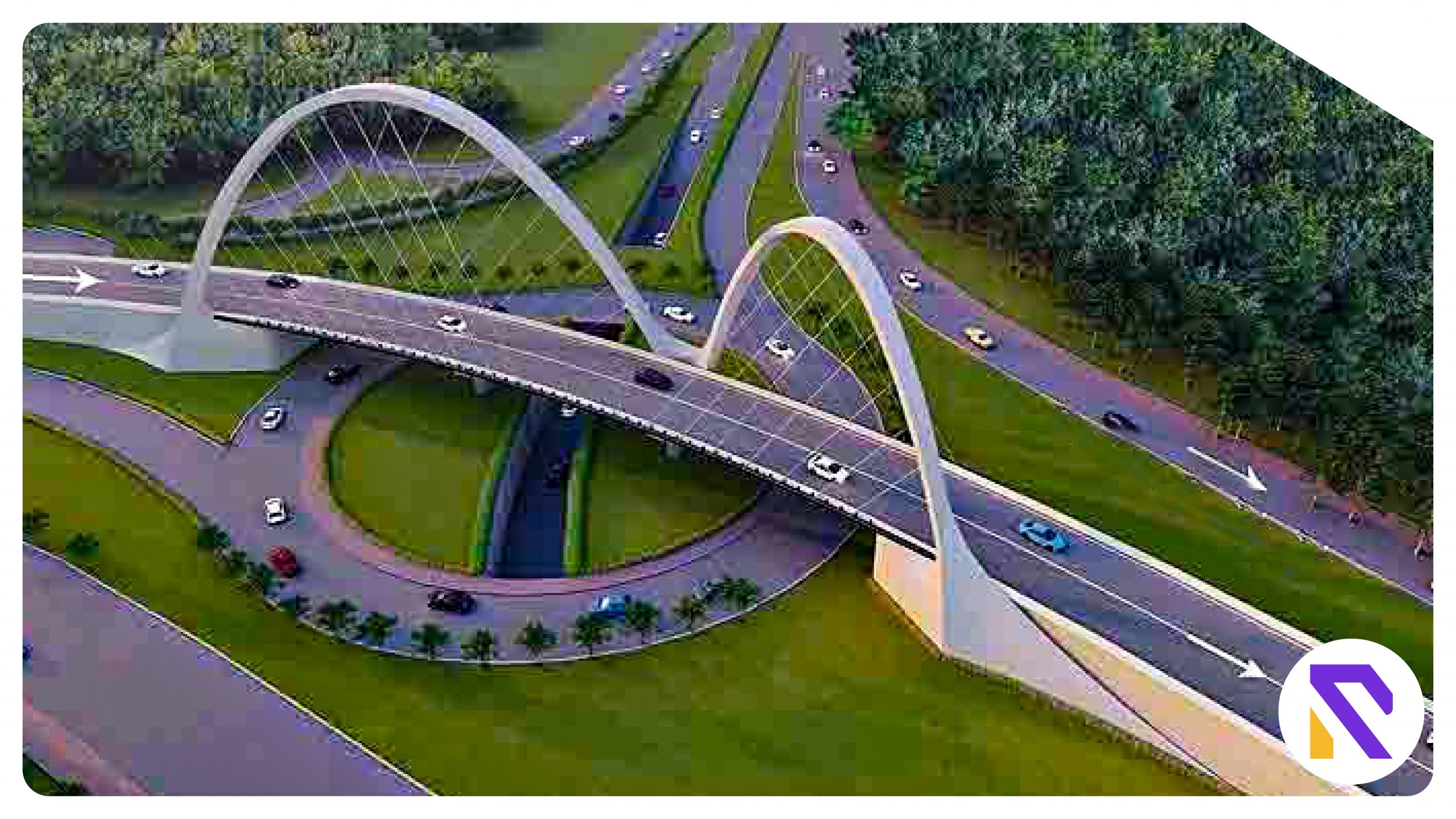 CDA has announced that the Rawal Dam Interchange flyover will be operational for general vehicles after one week. According to the previous plans, the work was expected to be completed sooner, but rains have delayed the asphalt work.

An official said that work on the project is completed so far, and inspections have been done already. The project was completed with high-quality material, so the rains could not compromise its quality.

Capital Development Authority (CDA) has directed the relevant departments to speed up the remaining development work so it can be opened for vehicles on time.

Author Realtors BlogPosted on June 3, 2022June 3, 2022 401
Lahore: The Punjab government will spend PKR 130.73 million on the beautification and rehabilitation of Sagian Road bypass and Phool Mandi. Under the project,...
Read More

Tourism
Author Realtors BlogPosted on August 15, 2022August 15, 2022 23
Islamabad, one of the most beautiful capitals in the world, is heaven for foodies! The capital of Pakistan is home to all locals and...
Read More

Construction Development News
Author Realtors BlogPosted on August 13, 2022August 13, 2022 114
CDA announced to open the 7th Avenue Flyover Bridge on 14 august, 2022, for general traffic. The bridge will likely be opened before its...
Read More