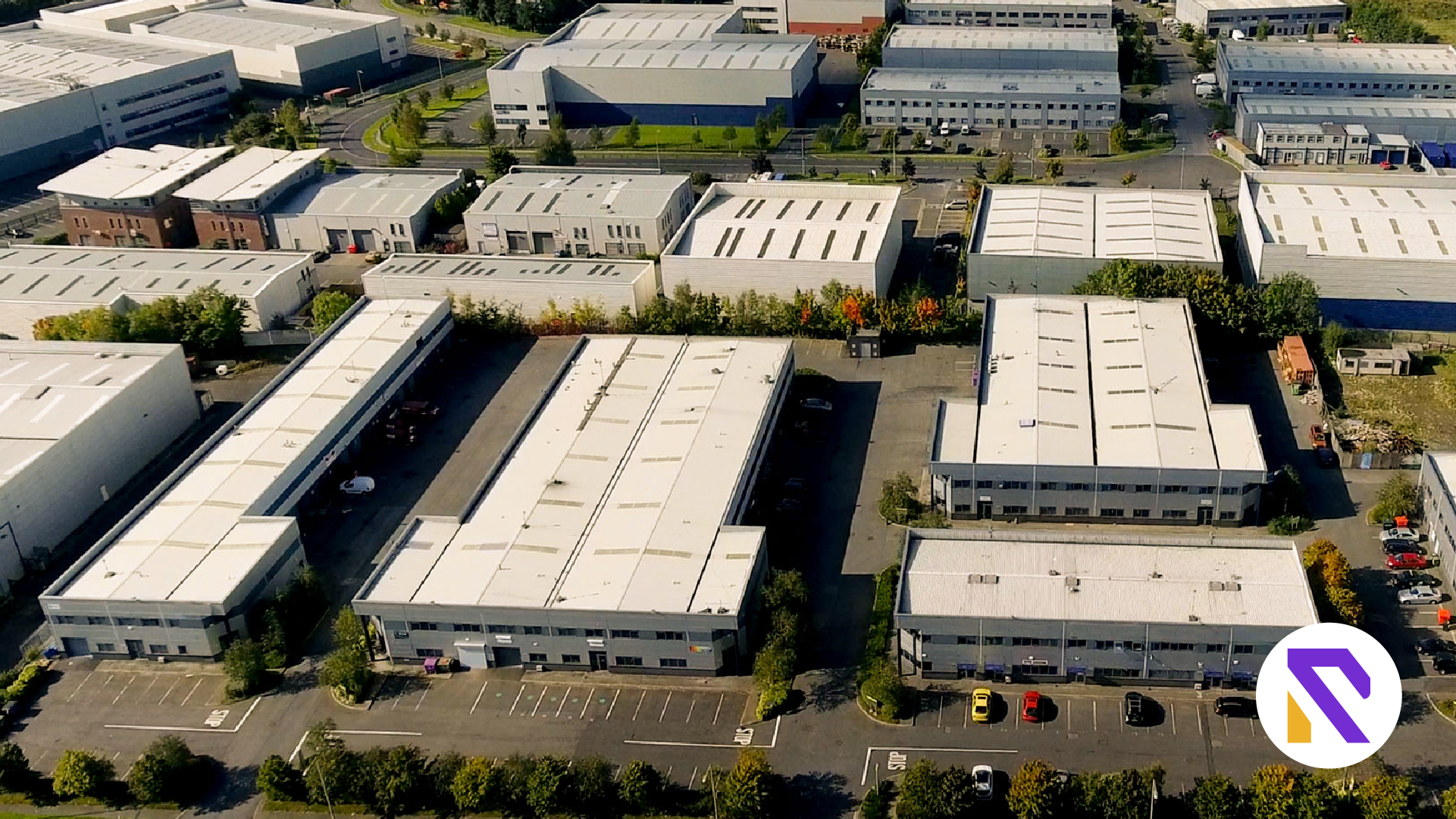 At a meeting, SEZA Chairman Naveed emphasized that the SEZs being built as part of CPEC will encourage collaborative ventures from Pakistan, China, and other nations and boost industrial production. The federal government has a lot of advantages to give to the businesses established in the zones, which would assist Pakistan’s export industry is growing. It was stated that many investors are considering investing in the zones.

The chairman of a meeting said that Pakistan has had a trade deficit for several decades and has only worsened in the last ten years, primarily due to dependency on imported commodities. State Bank of Pakistan (SBP) figures show that during Fiscal Year 2021 (FY-2021), exports totalled USD 22,536 million, and imports totalled USD 43,645 million. The country’s lack of export-oriented goods represents a significant trade imbalance.For the latest Real Estate News and Blogs, visit Realtors blogs.

Author Realtors BlogPosted on September 23, 2022September 23, 2022 307
The World Bank has pledged $25 million to reconstruct about 1,300 health and education facilities destroyed by floods in KP. The representative said that...
Read More

Green hydrogen plant to be built in Sindh

Author Realtors BlogPosted on October 25, 2021January 31, 2022 575
The MOU signing ceremony for the plant was held at the Energy Department in Karachi. The MoU was inked between Oracle Power Public Ltd...
Read More

Author Realtors BlogPosted on October 3, 2022October 3, 2022 280
Director General RDA, Mr. Saif Anwar Jappa Saif that housing schemes must obtain NOC’s before marketing. According to the details of the statement, the...
Read More